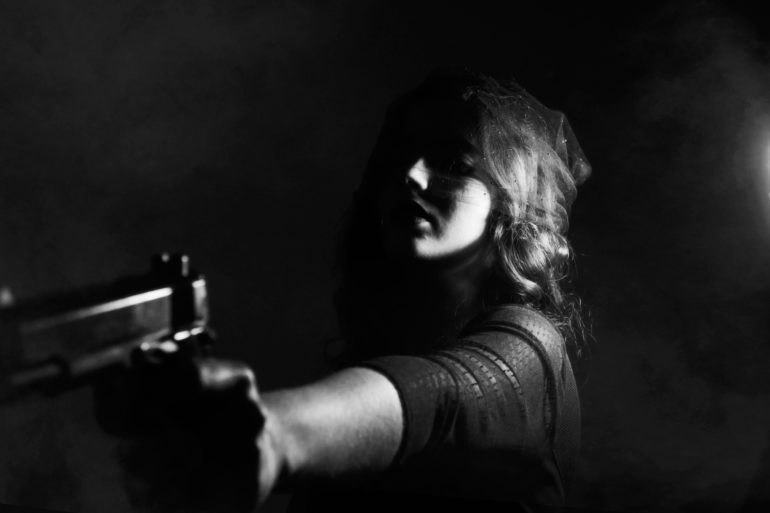 Have you ever wanted to kill your husband?  Be honest!!!  Wives count, too.  And siblings.  So do bosses.

In the sprit of Hallowe’en and all-things-spooky, I want to share you a case of attempted murder-gone-wrong. Terribly wrong. Epically wrong.

I was reading through cured cases in the Homeopathic literature recently and found this gem.  I swear, this is the kind of reading you can only find in the stacks. I couldn’t stop cackling.  The more things change, the more they stay the same…

A Case of Tertiary Syphilis.

Cundurango was only known in this province (Loja, Ecuador) as a poison, with which dogs were killed, until a woman, whose husband, aged 50, was suffering with constitutional syphilis, from which almost his whole body, and especially his face, was ulcerated, wishing to get rid of him as she was unable to support him, resolved to kill him with the plant in question, and began to give him a decoction of it under the pretext that it was a remedy, which she had been advised to use for him. The poor old man took his first portion, which his wife hoped would settle him. But seeing that her object was not accomplished, and attributing the bad result to a too small dose, she continued to administer it to him daily.

But to her great surprise, at the end of eight days, her husband commenced to get better rapidly, and at the end of one month he was completely cured.

Her husband, on the other hand, was also surprised at having recovered from a disease which he had had for two or three years, and with which he had expected to die, and he asked his wife what was the miraculous remedy that had produced in him such a famous cure. She disclosed to him that she had given him Cundurango, and which had done him so much good.

Since then the town, which was over-flown with syphilis, has known this remedy, and it has never failed yet, during a period of about forty years. I have used it for about six years in more than thirty cases of tertiary syphilis, and in none has it failed to produce a radical cure in less than forty days.

Man! SO close! A woman tries to murder her husband, and ends up curing her entire village of syphilis instead. Brutal!!!