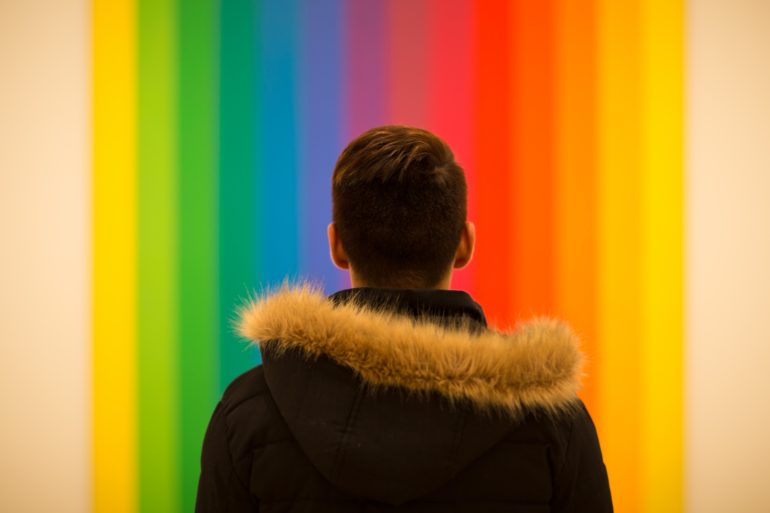 In 1998, Dr. Andrew Wakefield and 12 other authors, including John Walker-Smith, one of the most well-respected gastroenterologists in Europe at the time, published an article in the Lancet that caused a firestorm. The article was a case series, and reported that 12 children who were brought to the Royal Free in London for examination had both evidence of gastrointestinal disease and autism. Most of the parents reported that the onset of symptoms followed administration of the MMR vaccine.  During subsequent years, Wakefield became more outspoken about the potential harms resulting from vaccines, published more articles in medical journals, and served as an expert witness in lawsuits against vaccine makers. In order to send a clear message to the rest of the medical community that those who speak out against vaccines would face consequences, Wakefield lost his medical license in the U.K. and subsequently moved to the U.S.  As it turned out, Wakefield and his colleagues were right about many things. One was damage to the microbiome being associated with symptoms of autism.

Autism Spectrum Disorders (ASD) are increasingly common and involve impaired social interaction, restricted and sometimes absent communication, and repetitive and stereotypical behaviors with limited interests and activities. More and more research shows that the gut microbiota may be involved since many autistic children suffer from gastrointestinal problems, which include constipation and diarrhea. Often the severity of GI symptoms is correlated with the severity of autistic symptoms.[a] [b] In turn, autism symptoms have been correlated with negative changes in the gut microbiota.[c] Dysbiosis [microbial imbalance on or inside the body] of the gut is caused or aggravated by the fact that a significant percentage of autistic children have a history of treatment with antibiotics during the first 3 years of life.[d] [e]

Several studies have confirmed that children with autism have microbiomes that are considerably different than children who do not have autism.[f] [g]

Fecal transplant involves the transfer of stool from a healthy person into the gastrointestinal tract of another person for the purpose of treating conditions like C-diff, inflammatory bowel disease and other GI-related disorders. Since it appears that the onset of autism and autism symptoms are related to GI health and changes in the gut microbiome in many children, repairing the microbiome could be an effective treatment for autism.

A new study included 18 children between the ages of 7 and 17 years of age who had been diagnosed with autism and also had gastrointestinal symptoms, and twenty age- and gender-matched controls without autism. The ASD group included more children who were delivered by C-section, more children who were fed non-standard formulas during infancy, breastfed for significantly shorter periods of time, had more food allergies, and were more likely to have eczema. The ASD children also ate a lower-fiber diet, as did their mothers.

The children received two weeks of antibiotic treatment, a bowel cleanse, and then a fecal transplant. The fecal transplant consisted of a high dose followed by lower doses administered over a 7-8 week period.

Following the transplant the children were less hyperactive, less irritable, and less lethargic, and within 5 weeks they had experienced an 80% reduction in gastrointestinal symptoms. The children had a long history of GI symptoms, and abdominal pain, indigestion, diarrhea, and constipation improved and remained improved 8 weeks after the treatment was stopped. The children also had decreases in the number of days with abnormal or no stools.  As for ASD behaviors, the average developmental age increased by 1.4 years across all domains, including communication, daily living skills, and socialization. Some children had received the transplant orally and some rectally and there were no differences between the groups. While the initial antibiotic treatment was accompanied by mild to moderate hyperactivity, tantrums and aggression, no long-term adverse events were reported.

While bacterial diversity was limited in ASD children at the beginning of the study, by 18 weeks diversity was the same as the age-matched normal controls in 16 out of 18 of the children, and this included significant increases in Bifidobacterium (4-fold increase).

While the findings are significant, the authors acknowledge that their study was not randomized, placebo-controlled or blinded, and that further research is needed.

For many years, I [Pam Popper] have written about the fact that autism is not a neurological disease, but rather a gastrointestinal disorder that results in neurological symptoms. This recent study and the other references in this paper, along with a large body of evidence, indicate that this is the case. While I agree that more research is needed, there is no reason not to treat autistic children for their GI disorders right away, since doing so results in improvement without any risk. This study is further encouraging because it included older children, who have proven to be particularly difficult to help.