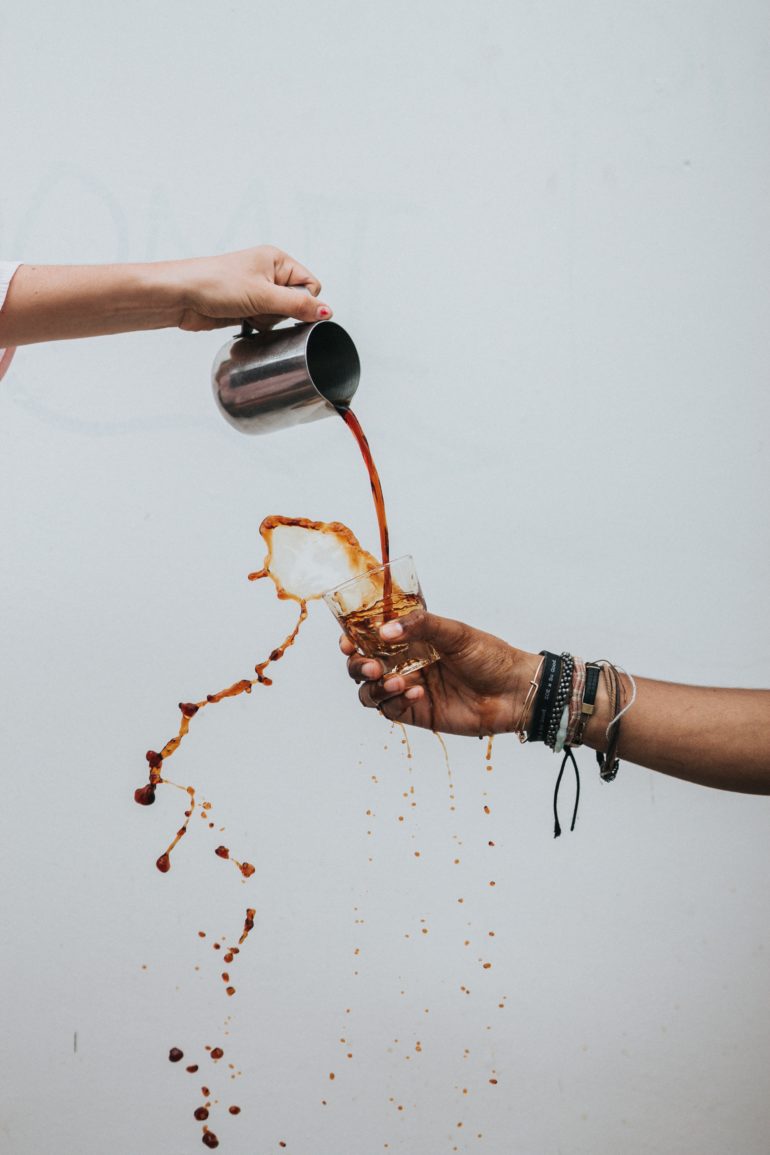 I was reading a monograph on a remedy called Ruta graveolens (Common Rue) the other day when I came across this lovely little cured case.  I thought it would be worth sharing.  Sometimes, it really is this easy!!!I hope you enjoy it.

As a lay homeopath, homeopathy is a passionate hobby to me. Mostly I study, and when I do get the chance to help someone it is often “on the fly,” so to speak. Case-taking in any classical sense is out the window. Occasionally I take my nose out of a book long enough to scope around for a chance to play God. Sometimes I long for the sight of a yellow butterfly across a washerwoman’s nose who is sitting with her legs crossed and wants to scream, or a meticulous old man with a gold headed cane, or just somebody who’s lost all his money and is suicidal.

Anyway, for several weeks I had noticed that the cashier at the restaurant where I often eat breakfast had an ace bandage on her right wrist, and the hand didn’t work right. One day as I was paying my check I asked her what was wrong. She held out the hand. The little finger and ring finger were collapsed and immobile in her palm. She said they were numb, her thumb was stiff, her wrist was painful just above the pulse, and it had been like that for six months. Her doctor had prescribed a $9,000 operation. I told her I would bring her something.

Having alleviated a case of “carpal tunnel syndrome” in a dental assistant a year previously, I packed up a little bottle of Ruta 6X, and the following morning, a Friday, I showed her how to take the pills.

When I appeared again on Monday, she said she’d gone to Vegas for the weekend and hadn’t taken the pills. “Yeah, well,” I thought and didn’t return to the restaurant for a week.

As I was sipping my orange juice the next Monday she came over all smiles, and showing off her re-found digital flexibility and wrist, sans ace bandage, said it was all better.

“If it hadn’t happened to me, I wouldn’t have believed it,” she said.

I let her buy my breakfast. Cheaper than a $9,000 operation, I thought.