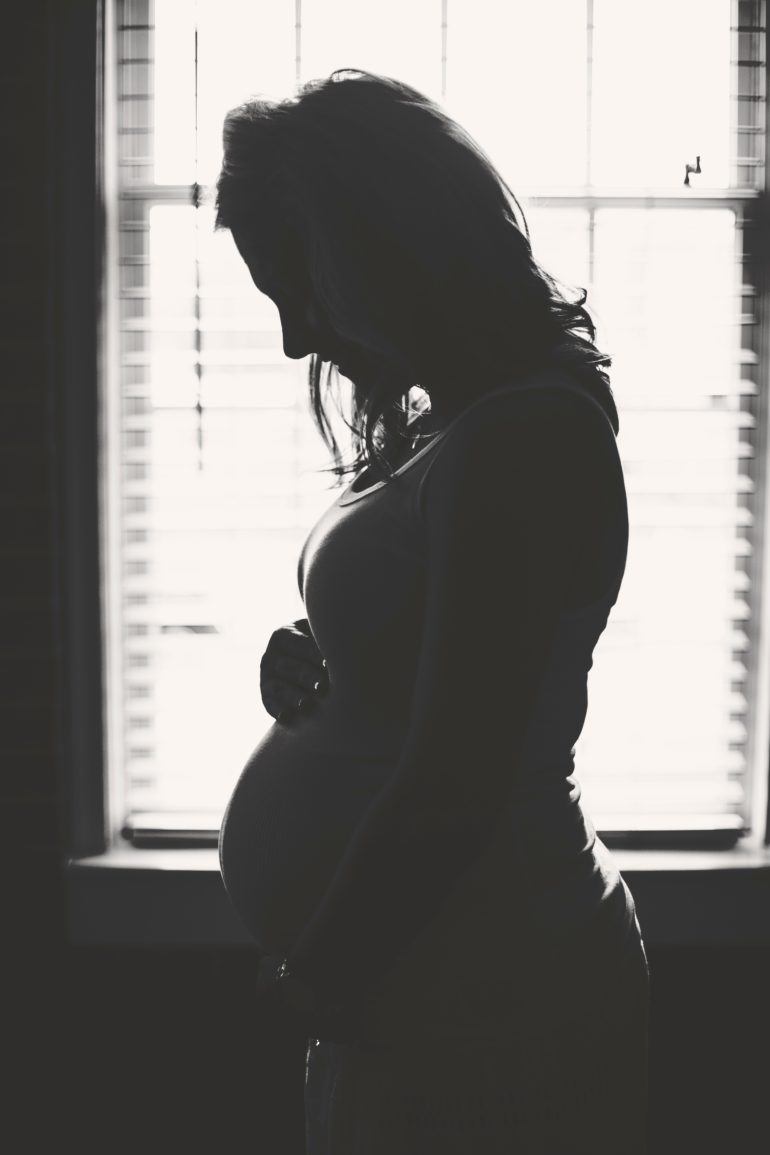 While the researchers noted that the study could not and did not establish a causal relationship between repeated flu vaccines and spontaneous abortion, they did advise that “further research is warranted.”

But the CDC indicates no interest in further research. A statement on its website in response to this new study reads “At this time, the CDC and ACIP (Advisory Committee on Immunization Practices) have not changed the recommendation for influenza vaccination of pregnant women. It is recommended that pregnant women get a flu vaccine during any trimester of their pregnancy because flu poses a danger to pregnant women, and a flu vaccine can prevent influenza in pregnant women.”

The CDC cites many reasons why its own study results should be ignored such as:

In other words, the CDC is so determined to stick with its immunization recommendations that it spins data from its own studies to support its case.

Most doctors currently recommend flu vaccines for pregnant women – coerce may be a more appropriate term – in spite of the fact that the package insert states clearly that “safety and effectiveness of Fluzone Quadrivalent have not been established in pregnant women or children less than 6 months of age.

Why are doctors so enthusiastic about flu vaccines in spite of this information? There are only two possible explanations for their behaviour:  #1) either they don’t know this because they don’t read the package inserts and research for themselves (this is bad), or #2) they have read and understand this information and recommend the shot anyway (this is worse). Both scenarios are scary and reinforce the need for consumers to be more aware.

Another fabulous article by Pamela A. Popper, Ph.D., N.D.