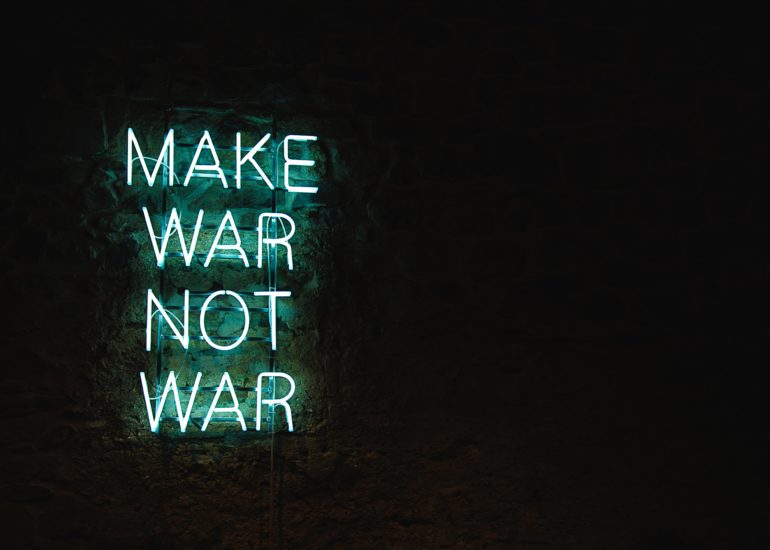 In recent years, I [Pam Popper] have become an outspoken opponent to the current approach to vaccines in the U.S. To be clear, I’m not anti-vaccine, but rather pro-evidence. And my biggest issue is not that there is no possibility for some vaccines to have some positive effects in some populations, but rather that the misbehaviour with regard to vaccines has been so significant that we just cannot trust anything that is said or promised by vaccine advocates. Furthermore, the U.S. government has created an opportunity for vaccine makers to misbehave with no consequences by making the companies immune from lawsuits and damage awards. In other words, vaccine makers and their allies can hurt or kill as many people as they want to without any fear of financial loss or penalty of any type. Let’s face it; if there were no consequences for not declaring all of one’s income on a tax return, or taking items from a store without paying for them, we would most likely see more tax evasion and stealing.

One of my main criticisms of vaccinations in general is lack of research. The government does not seem interested in looking at the consequences of giving a large number of vaccines to small children, or in following vaccinated and unvaccinated people for long periods of time to observe differences in health outcomes. Even when agencies like the Center for Disease Control do fund research studies, they often ignore  negative results. For example, a recent CDC-funded study showed that pregnant women who had flu vaccines two seasons in a row had twice the risk of miscarriage as women who were not vaccinated. Instead of looking at this as a sign that perhaps we should take a second look at least at the wisdom of vaccinating pregnant women, the CDC chose to criticize its own study’s design, question the validity of the findings, and restate its mantra that all pregnant women should be vaccinated.

While there is little meaningful research on the consequences of vaccinations in humans, an interesting natural experiment in animals provides some interesting insight into potential, or even likely issues with humans and vaccines. For example, why so many vaccines are not resulting in immunity (the whooping cough vaccine is almost useless with outbreaks of whooping cough in vaccinated people documented in 49 states), and how vaccination may cause more problems in the population in the future.

The story, as described in The Scientist, starts in 1950 when a biological agent for controlling the rabbit population in Australia escaped from test sites and decimated the rabbit population in a large area – one million square miles. Millions of rabbits died as a result, and subsequently even more rabbits were killed when deliberate releases of the agent were carried out in other parts of the country. According to experts, the agent, myxoma virus (MYXV) has saved farmers billions of dollars since rabbits are a constant threat to crops.

An Australian microbiologist, Frank Fenner, and his colleagues spent the next 35 years looking at what happens between pathogens and hosts after human intervention like the effect of this virus on animals. Their work provides some valuable insight into issues concerning vaccinations in humans; immunisations can serve to make humans more resistant to pathogens, but also make pathogens more determined to mutate in order to continue to infect.

Fenner and his group determined that initially the virus killed almost all infected rabbits. Then, the virus became less lethal in order to not kill its victims so fast, since death interfered with transmission. At the same time, rabbits became more resistant and were able to clear the infections more rapidly. But in response to this development, the virus started mutating again, and becoming more and more lethal.

Researchers at the University of Sydney and Penn State conducted a study using the mutated virus on lab animals by injecting them with frozen isolates collected in the 1990s. The response to the virus in the rabbits was interesting. While rabbits were dying at the same rate in response to the more virulent version of the virus, they were doing so without developing myxomatosis. Instead, they developed a form of toxic shock without any cellular inflammatory response. The virus had mutated to suppress immune function in its host in order to overcome genetic resistance which had developed in the rabbits. In other words, if rabbits adapted to clear the virus rapidly there would be significantly less transmission, and this in turn favoured the development of mutant viruses in order to overcome enhanced host immunity.

While the lab rabbits died almost immediately, the response of wild rabbits was quite different. The effect of hyper-immunosuppression does not kill the rabbits, but rather causes them to develop a new version of myxomatosis. The eyes, ears and genitals swell, the eyes seal shut with discharge, the head swells and mucoid lesions develop on the skin. Most rabbits die within two weeks. Thus, the virus can continue to spread since the rabbits live just long enough to infect others.

This is not a unique situation. The same thing happened in Europe after a different strain of MYXV was used to control the rabbit population. And it is not unique to this virus or just rabbits either. Increased virulence of infectious agents in response to increased host resistance has occurred in many other species, including animals raised for food. There are clear implications for agriculture as selective breeding and immunisation are commonly used to make farmed animals more resistant to infections.

When hosts can be made completely resistant, transmission stops and mutations are stopped too. But this has not been the case for many viruses for which animals are vaccinated. Marek’s disease virus, which affects poultry, is an example. MDV vaccines are protective but they do not generate sterilising immunity – vaccinated birds can become infected and then transmit the virus to other birds.

So here’s the scariest part. Many human vaccines do not generate sterilising immunity in human hosts. For example, vaccines against flu, pertussis, cervical cancer, and typhoid fever do not. This means that the cycle of increasing host resistance, leading to mutating viruses, can happen in humans too. Some studies show that this is taking place right now.

According to one research group, “Vaccines rarely provide full protection from disease.” The group concluded that vaccines can result in mutation of viruses that can diminish population-wide benefits and lead to more severe versions of the disease, similar to the effects of drug resistance. The researchers state that human populations represent “uncontrolled experimental systems” because this type of resistance develops over periods of time much longer than clinical trials. They further state that “…vaccines that are protective of individuals in clinical trials can nonetheless generate unwelcome consequences for a population as a whole.”

Another research group looked at the resurgence of pertussis in highly vaccinated populations, particularly in the Netherlands. They concluded that the virus mutated in response to vaccinating immunologically naïve infants who were previously the transmitters of the disease. Thus the virus has mutated in vaccinated people, much like the mutations seen in the virus affecting rabbits. Since infants are immunised at 2-3 months of age and can no longer transmit, the virus mutates in older individuals, including those who are vaccinated in order to ensure its own survival.

Outbreaks of pertussis have also taken place in Australia, which has an aggressive vaccine policy which has resulted in a highly vaccinated population. An Australian research group examined pertussis samples and determined that the virus had mutated, resulting in “…increasing selection among the B pertussis population in Australia…under the pressure of acellular vaccine-induced immunity.”

What do the authors of The Scientist article think that this means for the future of vaccines? They say that we can expect that increasingly aggressive pathogens will develop, along with less resistant hosts. They conclude by saying, “As in politics and war, if you plan to escalate, also plan for escalation by your opponent.”

Another fabulous article by Pamela A. Popper, Ph.D., N.D.