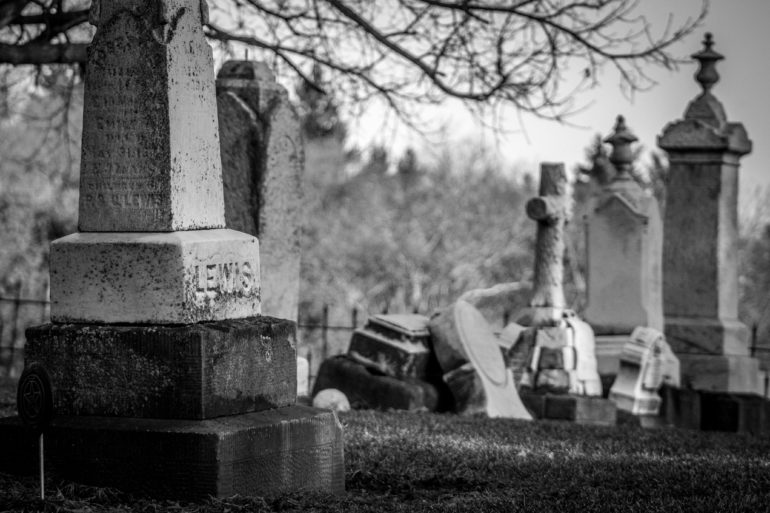 The board justified its decision with a public announcement saying that Gøtzsche had brought disrepute to the organization. The board stated that Cochrane had received numerous complaints concerning a critique co-authored by Gøtzsche of a Cochrane review regarding the HPV vaccine.

Dr. Gøtzsche issued his own statement in the form of a letter, in which he writes that he was given no reasonable explanation for his expulsion. He states that he believes the origin of the dispute is that Cochrane’s interests have shifted to a more business and profit-driven approach, while scientific debate about the merits and harms of health care interventions is supposed to be the purpose of the organization. His criticism of the pharmaceutical industry has generated complaints to Cochrane, which has resulted in attempts to censor his work. He believes that Cochrane is caving to the pressure by removing him.

David Hammerstein Mintz, one of the members who resigned in protest, stated that board members thought that Gøtzsche’s recent criticism of Cochrane was disloyal, but added, “It might have been a headache, but the harm done by expelling Peter is much greater than any inconvenience caused by scientific debate.”

One of the main sources of conflict was a critique of a Cochrane review of HPV vaccine safety and efficacy. This was authored by Gøtzsche, Lars Jorgensen, and Tom Jefferson and outlined in great detail many shortcomings of the review, which included the following:

The Cochrane review did not include almost half of eligible trials. The review included 26 randomized trials with 73,248 women. Gøtzsche and colleagues identified 206 comparative studies. Of these, one third were not published and half of those listed on ClinicalTrials.gov had no results posted. Yet the Cochrane review included this statement that “nearly all end-of-study reports have been published in the peer-reviewed literature.” This was not true. Gøtzsche’s analysis of the 206 trials showed 46 eligible trials with 121,704 participants.

None of the trials included in the Cochrane review used a placebo comparator, and instead used active ingredients like aluminum or hepatitis vaccines which are known to cause harms such as myalgia. While the Cochrane review did state that the comparison of adverse events was compromised as a result of this, the statement did not appear until later in the article (7500 words later) and was placed under the heading “Potential bias in the review process.” The use of active placebo was a bias in the design of the HPV trials, and did not apply to the review of the trials.

The use of active placebo, according to Gøtzsche et al “…probably increased the occurrence of harms in the comparator group and thereby masked harms caused by the HPV vaccines.” Also noted was the fact that that women were excluded from trials who had a history of immunological or nervous system disorders. This information was not disclosed in the warnings section of the package insert. This means that there could be a reasonable expectation that more vaccine-related harms would take place in clinical practice than during the trials.

The review did report more injury and deaths in the HPV vaccine group, but suggested that this was most likely due to chance. However, the way events were coded might have been misleading. For example, an event labeled “traumatic head injury” could be caused by syncope, a known harm from the vaccine.

The review stated that the incidence of mild events was the same in both the vaccine and placebo group, yet neglected to include data from all of the trials in arriving at this conclusion.

The authors of the review stated that they planned to request missing and unpublished data, but then decided not to do so due to time and other limitations. Gøtzsche and colleagues note that lack of time does not seem to be a valid defence for not gathering and analyzing all of the data.

While the review reported that there was no influence from industry funding, all of the trials included in the review were funded by makers of HPV vaccines.

Furthermore there were conflicts of interest within Cochrane. Most of the 14 authors of the first published Cochrane protocol for the HPV vaccine had ties to the vaccine makers, and three out of four authors of the review which was the subject of Gøtzsche’s critique had such conflicts. The review’s lead author is currently head of the EMA’s post-marketing surveillance for the HPV vaccine, a position funded by Sanofi-Pasteur-MSD, co-manufacturer of Gardasil.

Gøtzsche and colleagues concluded that while part of Cochrane Collaboration’s motto is “Trusted evidence,” they found the Cochrane HPV vaccine review to be a biased analysis of biased trials. They further stated that it did not meet the standards for a Cochrane Review.

While not mentioned in public statements as of yet, another likely point of contention is that Dr. Gøtzsche has also started speaking out publicly about psychiatric drugs. He wrote a book called Deadly Psychiatry and Organised Denial in 2015, and has posted several lectures on YouTube on this topic. In 2016 he co-founded the International Institute for Psychiatric Drug Withdrawal in Sweden, and in 2017 he taught a course on psychiatric drug withdrawal for patients and doctors. He has posted several articles on sites like Mad In America, and delivered two presentations on this and related topics at our conference last year.

It is distressing that Cochrane has degenerated from a source of “trusted evidence” to one that must be scrutinized like every other source of health information. But it is refreshing to know that there are people in the medical field who continue to be brave enough to stand up to and call out misbehaviour, even when such misbehaviour is perpetrated by a powerful scientific institution. Bravo, Dr. Gøtzsche – I respect and admire you for your determination to stand for something, even when such principled decisions result in upheaval and the potential for personal loss.