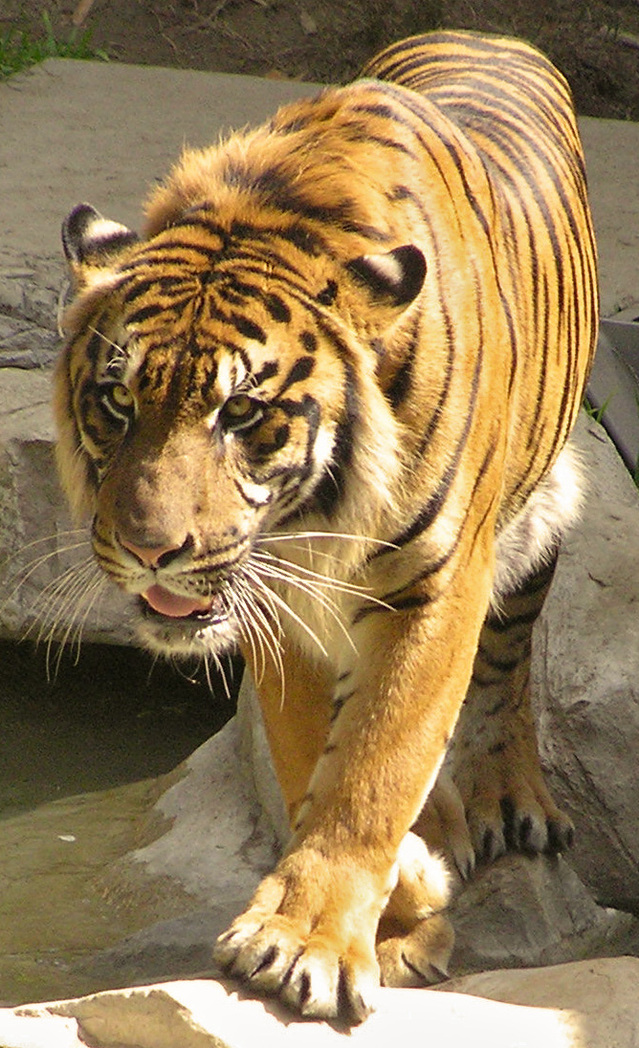 I have not posted anything on my website for almost a year, mostly because Life got in the way.  In light of what has been transpiring in the World today, I am reposting (with a few of my own comments) Pam Popper’s latest writing about Covid-19.  What I respect about Pam is that she is level-headed and exceedingly well cited.  So, without further ado, please read on.

I’ve [Pam Popper] been writing and creating videos for several weeks now concerning the inconsistencies in the public announcements about the coronavirus and factual data which indicates that the actions taken by public officials and the ensuing hysteria have been completely unwarranted. I’ll continue to cite easily verifiable facts to show that this is the case.

According to the Centers for Disease Control (CDC)’s website, about 9% of the world’s population is affected by flu annually with up to one billion infections, 3-5 million severe cases, and 300,000-500,000 deaths per year.[i] [ii] It is estimated that 20% of Americans are affected, with 25-50 million documented cases, 225,000 hospitalizations and tens of thousands of deaths annually.[iii] [iv] [v] [vi] [vii]  Historically, the elderly account for 90% of influenza deaths.[viii] These data are for “normal” years.

Let’s contrast these data with coronavirus data. As of April 4 the World Health Organization reports that there are 1,051,624 confirmed cases of coronavirus and 56,985 deaths worldwide.[xi] The CDC reports 239,279 cases and 5443 deaths in the United States.[xii]  [E.S. As of today’s writing of April 7, 2020, there are 17’063 confirmed cases of Covid-19 and 345 deaths in Canada]. I am not a Harvard-educated virologist or world-renowned epidemiologist, but it seems that the response to these data is disproportionate and makes no sense at all. I’m not the only person who thinks so.

Dr. Paul Offit, Head of the Vaccine Education Center at Children’s Hospital Philadelphia, and Professor of Medicine at the University of Pennsylvania, has expressed a lot of concern about this too. He says that closing the schools was most likely a bad idea, and was not suggested by the CDC. And he is concerned about the level of hysteria being ginned up with tests that are most likely inaccurate. He says that this is not the first time this has happened. According to Dr. Offit, during the 2009-2010 swine flu epidemic, the original mortality rate was projected to be 4% (potentially cause for concern), but follow-up serological studies showed that the death rate was actually only 0.01%. He feels certain that this will be the case with coronavirus – it will be shown to be less deadly than seasonal flu.[xiii]

This is not the first time that this has happened. Records show that even with the higher number of cases and deaths with H1N1, there was no reason to declare a pandemic. I suspected that something was not right when in 2009 the CDC instructed health care professionals to stop testing for H1N1 and to assume that everyone who presented with flu-like symptoms had H1N1 flu and to report it as such. CDC’s statement to the public was that resources should not be wasted on testing when the government had already determined that there was an epidemic. At that time, I reported that the number of cases did not indicate that there was an epidemic; that the feds had ordered 193 million doses of flu vaccine, and needed to “sell” these doses to the public; and that the CDC’s directive to stop testing was an attempt to prevent the public from finding out the truth.

A CBS news investigation confirmed my theory. CBS requested state-by-state testing results for the period prior to the halting of lab testing from the CDC. The CDC refused to provide the data, so CBS filed a request under the Freedom of Information Act with the Department of Health and Human Services, and also asked all 50 states to provide their data on lab-confirmed H1N1 prior to the order to discontinue testing.

The results when the data were finally turned over? The majority of patients were negative for both H1N1 and seasonal flu even though the states were testing patients deemed to be at the highest risk of having H1N1, such as people who had visited Mexico. Health authorities reported that these people had colds or upper respiratory infections, but not flu.[xiv]

The bottom line was that the predicted epidemic of flu, along with deaths and co-morbidity did not take place, and instead of telling the public the truth, the CDC lied in order to make its prediction appear to be true.[xv]

The World Health Organization was an active participant in the deception too. According to the Committee on Social, Health and Family Affairs of the Parliamentary Assembly of the Council of Europe (PACE), the WHO engaged in fear-mongering in regards to the H1N1 flu, without any evidence to back its actions. As a result approximately $18 billion dollars was squandered worldwide.

PACE determined WHO colluded with the drug companies, turning “run-of-the-mill” flu into a “pandemic.” Drug companies benefitted financially, millions of people were vaccinated without cause, and without evidence that the vaccine was effective since it was not clinically tested. Testimony at a public hearing included this statement, “We are witnessing a gigantic misallocation of resources in terms of public health. Governments and public health services are wasting huge amounts of money in investing in pandemic diseases whose evidence base is weak.”[xvi]

Epidemiologist Wolfgang Wodarg said the “false pandemic” is one of the greatest medical scandals of the century.[xvii] Dr. Ulrich Kiel, director of the WHO Collaborating Center for Epidemiology in Munster Germany agreed.[xviii] The swine flu was actually much milder than seasonal flu. The CDC later reported that the death rate was one tenth to one third of the death rate from normal seasonal flu.[xix]

Why would the WHO have declared a pandemic when there was none? Not surprisingly, the drug companies influenced the response, since they had so much to gain. Three scientists who helped to develop WHO guidance on pandemic influenza preparedness had consulted for drug companies that would profit from WHO policies. These conflicts were not disclosed in a document titled WHO Guidelines on the Use of Antivirals and Vaccines During an Influenza Pandemic, issued in 2004. The WHO refused to reveal names of members of WHO Emergency Committee set up to guide response to the H1N1 “pandemic.” This is concerning since the responsibility of this committee included when to change/increase the response rate.[xx]

An additional motivation was revealed by Margaret Chan, at the time WHO Director-General. She said in a speech that “ministers of health” should take advantage of the “devastating impact” swine flu will have on poorer nations to get out the message that “changes in the functioning of the global economy” are needed to “distribute wealth on the basis of” values “like community, solidarity, equity and social justice.” She further declared that the pandemic should be used as a weapon against “international policies and systems that govern financial markets, economies, commerce, trade, and foreign affairs.”[xxi] In other words, Chan looked at fake pandemics as a form of social engineering, to be executed according to her beliefs, of course.

It looks like the H1N1 episode may have been a “dress rehearsal” for what we see unfolding daily right now. People are panicked and hiding in their houses, convinced that what they see on television is true. They are not aware of the data I’ve included in this article (and others), and do not investigate for themselves.

Government and health agencies and the people who are in charge of them, along with their business partners, the drug companies, have committed these terrible acts in the past and gotten away with them. Thus they have become bolder and bolder over time. So it’s not surprising that they are now so powerful that within a few weeks they have taken away our freedoms, the right to operate businesses, to attend religious services, and have literally, closed the world down.

This time we cannot sit idly by until the powers that be “let us” get back to our lives at some point, express gratitude that we can now move about as we please, and then wait for them.