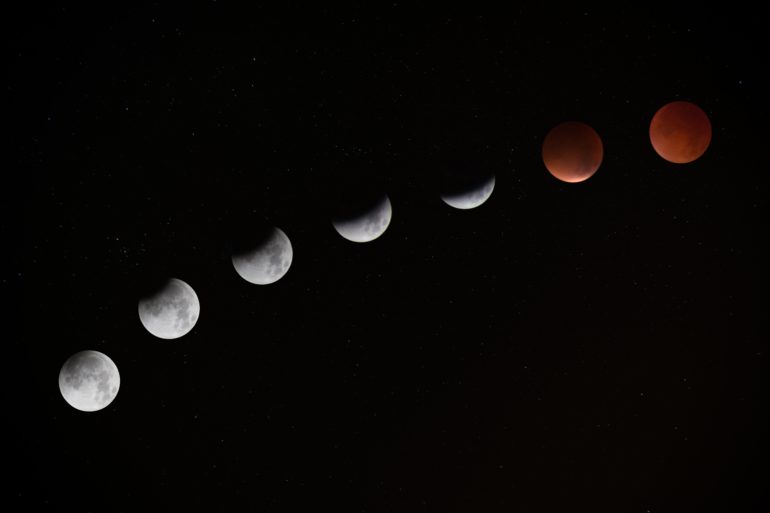 Hannah has a problem.

She’s been diagnosed with a non-cancerous ovarian tumour (for now, at least), and the specialist is recommending aggressive treatment. She’s mentioned “going Alternative”.  The specialist mocked her, told her she needs “real medicine” and that she’s making a terrible mistake if she doesn’t start treatment right away. “Think about your kids – do you want them to have a mother or a grave?”

Geez, no pressure.  Thanks, buddy.

The problem is, it just doesn’t feel right to her. There’s something missing, something eating away at her she just can’t put her finger on. Her instinct is telling here there’s something else. Everyone is telling her what is best for her but no one is actually listening to her. She feels completely overwhelmed, scared, and alone.  She’s losing sleep and can’t stop crying.

The surgery is booked for 2 weeks from now.

What if she makes the wrong decision? What about her kids?  What if it turns into cancer later?  What then?

I’ve always found great inspiration and solace in the wisdom and experiences of individuals from the past who have faced these exact same dilemmas that we are struggling with right now.

So, in the spirit of love and respect, I’m sharing a classic case from one of the truest gentlemen in Homeopathic history – Carroll Dunham. This case demonstrates perfectly how a Pure Homeopath cured a very sick patient without chemo, without surgery, without agressive pain killers, without modern nursing, without anti-biotics, and without a hope of cure.

She had been always in good health, married ten years, but never pregnant. While traveling in France in 1854, she was attacked with what was then called acute peritonitis. She was confined to her bed several years. Partially recovering, she consulted Trousseau, who discovered the right ovary inflamed and somewhat enlarged. From this time she was more or less unable to walk, and suffered much from a tumor, which gradually developed in the pelvis, between the uterus and the rectum, and which was pronounced by Trousseau to be an enlarged and prolapsed ovary.

In 1863 she came to New York, and placed herself under one of our most experienced gynecologists, who confirmed Trousseau’s diagnosis, pronounced the case incurable, and advised a sparing resort to anodynes [pain killers] to mitigate severe suffering.

I found Mrs. H. confined to her sofa; she had not left her room for a year.

A firm, elastic tumor occupied the space between the uterus and vagina anteriorly, and the rectum posteriorly, completely occluding the vagina, and rendering defecation very difficult. It seemed not to be adherent to the walls of either passage.

Attempts at walking induced paroxysms of acute pain across the hypogastrium, in the sacral region, and around the hip-joint; from here the pains extended down the groin and along the femoral nerve. The pain was relieved by flexing the thigh upon the pelvis; and always induced or aggravated by extending the thigh. Even without the provocation of motion there were frequent and severe paroxysms of pain, as above described.

The appetite was not good, and digestion feeble; but the general condition of the patient was good. Nervous sensibility was very great. The pains had been ascribed to the pressure of the tumor upon the sacral nerves. The patient had a dread of taking opiates, and had used them sparingly.

I was requested to mitigate the pains, if possible, no hope being entertained of a cure. With no definite expectations of accomplishing a radical cure, I prescribed [Remedy X]; a few pellets to be taken whenever a paroxysm of pain came on, and to be repeated every hour during the paroxysm.

November 1: I learned that the paroxysms had been less frequent, much shorter, and milder; the remedy appearing to control them.

March 1, 1865: The patient walked half a mile to my office and reported that she had had no pain for a month. She could walk half a mile daily without fatigue or pain, and had resumed the charge of her household after an interval of nine years. She thought the tumor had become somewhat smaller. Being about to sail for Europe, she desired some more [Remedy X], that she might be provided in case pain should return.

June 9, 1869: Mrs. H. has just arrived from Europe. I find her perfectly well. There has been no return of pain since 1865. The tumor disappeared from its position between the vagina and rectum in the autumn of 1865, and was plainly perceptible in the abdomen, about as large as a Sicily orange. It has since disappeared entirely, and nothing of the kind can now be discovered. Was this really an ovarian tumor? No doubt appeared to be entertained by the eminent physicians who preceded me in the case. Did the [Remedy X] cause its absorption? The patient has no doubt on this point. Why should it not have done so?

To answer your question:

No, she would never have gotten better on her own.

Yes, she was very sick. Anyone who, for the past 9 years, has been incapacitated because of severe pain is a very sick person. And a tumor the size of an orange is no laughing matter.

This 38 year old woman had no chance of recovery, no hope of getting better, and had endured years of intense suffering.  I wonder how her story ended – did she live a long and happy life?  Was she able to have children? Unfortunately, we’ll never know.  But as far as I know, she never needed Dr. Dunham’s care and expertise again.

Does this resonate with you?  If it did, I’d love to hear from you. Feel free to send me a quick e-mail.